Jeanne Beker started her career as an actress, but moved into radio and then television as co-host of the ground-breaking series, The NewMusic. She went on to host the internationally syndicated Fashion Television (FT), which aired for 27 years in more than 130 countries. Jeanne is the former editor-in-chief of FQ and SIR magazines, and author of five books. Curator of her own clothing line, she is currently a style columnist for The Globe and Mail and Style Editor at The Shopping Channel, hosting the series “Style Matters”. Her numerous awards include her appointment to the Order of Canada in 2014 for her support of Canadian fashion; the 2012 Canadian Award of Distinction from the Banff World Media Festival; and a Canadian Screen Achievement Award for the role she played in changing the way Canadians watch television. She holds honorary degrees from Humber and Fanshawe Colleges, and an honorary doctorate from St. Mary’s University. In fall 2016, Jeanne received a star on Canada’s Walk of Fame. 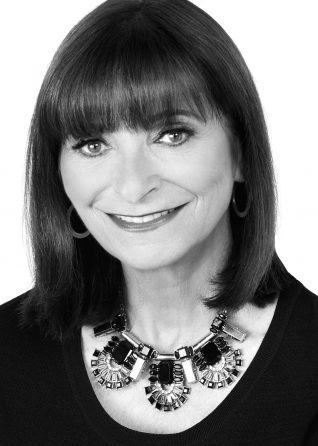 David Dixon founded his company in 1995, a year after graduating from Ryerson University. David Dixon remained true to his vision and focused on what he felt was a gap in the Canadian Fashion Industry – Women’s contemporary evening wear or event dressing. Interpreting the marriage between the classics and the modern, David Dixon’s clothing combines luxury with the functional, and the aspiration with the sensible. All designs are manufactured in Canada, utilizing the best of imported fabrics sourced throughout the globe with the overriding theme of luxury. His innovative designs have won him a following among the elite communities of film and fashion. David Dixon has been featured in Vogue, Marie Claire, Town & Country, Elle, Elle Canada, Flare, Dressed to Kill, Fashion, Zink, The Globe and Mail, and WWD to name a few. Dixon has also appeared on such media programming such as Fashion Television, Fashion File, Celebrity Style, MTV, and Project Runway.

Susan Langdon is the Executive Director of the award-winning non-profit organization, the Toronto Fashion Incubator (TFI), the world’s first fashion incubator. For her successful work in mentoring new and emerging fashion entrepreneurs, Susan has received numerous awards from prestigious organizations such as Ryerson University, City of Toronto, Organization of Women in International Trade and Fashion Group International. She has generated media coverage from major print and broadcast media outlets such as Women’s Wear Daily, New York Times, Herald Tribune, CBC, City TV, Global TV, Toronto Star, National Post and Flare which has raised the profile of TFI and heightened international awareness of Toronto’s vibrant design community. As Executive Director and COO of the Toronto Fashion Incubator, Susan is responsible for the daily operation and management of the organization including all financial reporting, government relations, promotion and marketing, fundraising and sponsorships, programming, community outreach and developing special events and seminars.

Don Fabien Lee began his journey in Trinidad & Tobago. In 1991, he came to Canada and began his studies in fashion. Succeeding in his academic journey, Mr. Lee achieved a Bachelor of Science for Home Economics, majoring in Textile Manufacturing and Design at the University of Western Ontario. During this time, Mr. Lee began a sevenyear long apprenticeship with Trend Custom Tailors’ founders Tom Battista and Spiridon Allagas. In 1998, the brilliant tailor was granted another academic achievement when he graduated Ryerson University with a Bachelor of Applied Arts. Still working with Battista and Allagas at Trend Custom Tailors, Mr. Lee went on to receive many awards for his work. Mr. Lee has since taken over Trend Custom Tailors turning it into an artistic atelier which caters to men, women and children. With over 6000 clients, it’s clear that Lee’s success will never stop blooming.

Designer Todd Lynn gives rockʻnʼroll allure to every client that wears his designs. He is Rock and Roll’s best-kept secret. Born in Canada, Lynn has received degrees from Ryerson (BAA) and Central Saint Martins (MA). Currently residing in London, England, he spends his time working between the fashion and music worlds. His eponymous label launched in 2006 stocking many of the world’s top retailers. He has dressed many of the music world’s heavy-hitters including Beyoncé, Rihanna, Lady Gaga, Courtney Love, P.J. Harvey, Savages, U2, The Rolling Stones, Marilyn Manson, Biffy Clyro and many more. Creating his own sartorial language has been crucial to Lynn, it’s the foundation of his modern take on gender. The clothes are for the fearless. It’s a glorious, futuristic and hedonistic, a world thatrests on persona. Exactly why his clothes are loved by such strong characters. 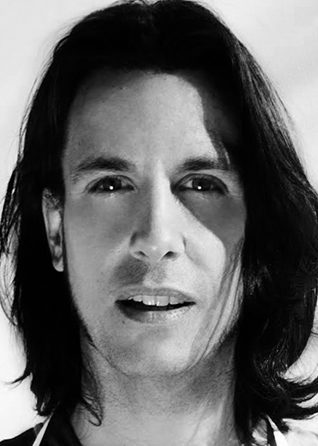 With a dynamic career, Vicky Milner has been involved in an array of industries including fashion, retail, music, entertainment, and philanthropic management. Vicky’s strong business acumen and passionate outlook on the fashion industry, has led her to bring the Canadian Arts & Fashion Awards also known as CAFA to life. Through the recognition and promotion of outstanding achievement and emerging talent in the Canadian fashion industry, CAFA is dedicated to generating a stronger appreciation and market for our designers and artists both in Canada and abroad and to the economic development of the Canadian fashion industry. Vicky is always seeking creative avenues to provide support to designers and to create an international spotlight on local talent. Vicky sits on the Board of FGI, Toronto and is involved with a variety of charities including SickKids, Baycrest and Oolagen. 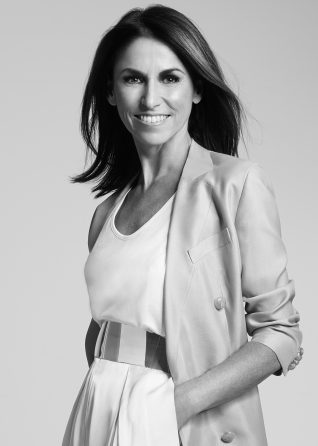